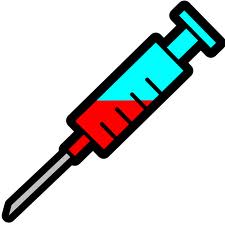 Christopher Green said…
Welcome Dave! I will be posting everything there is to know about safety syringe legislation, news and coming events on this new Safety Syringe website. There is also a place for up coming private or public meetings. I have Scheduled a meeting with Cavaform on December 10. This is a great resource so that all who join can be on the same page with moving the syringe project forward! 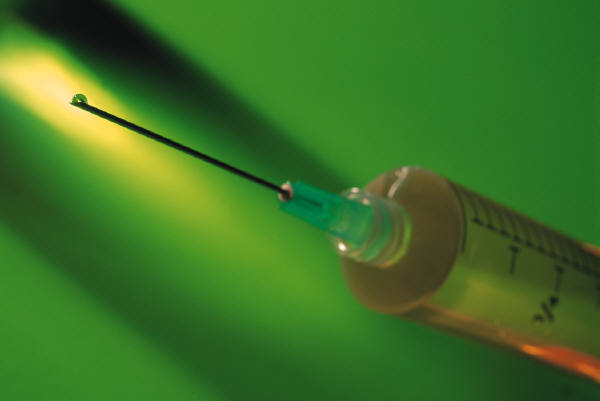 Compliance: To reduce the health risk to individuals who may be involved in exposure to blood or other potentially infectious materials, OSHA promulgated the Bloodborne Pathogens (BBP) standard (29 CFR 1910.1030) on December 6, 1991.

Congress was prompted to take action in response to growing concerns over bloodborne pathogen exposures from sharps injuries and in response to recent technological developments that increase protection.

On November 6, 2000, the Needlestick Safety and prevention Act was signed into law.

This law, adds the following term to OSHA’s BBP: SESIP "Sharps with Engineered Sharps Injury Protection" and defines this term as "a non-needle sharp or a needle device used for withdrawing body fluids, accessing a vein or artery, or administering medications or other fluids, with a built in safety feature or mechanism that effectively reduces the risk of an exposure incident." This term encompasses a broad array of devices that make injury involving a contaminated sharp less likely, and includes, but is not limited to, syringes with a sliding sheath that shields the attached needle after use; needles that retract into a syringe after each use; and shielded or retracting catheters used to access the bloodstream for intravenous administration of medication