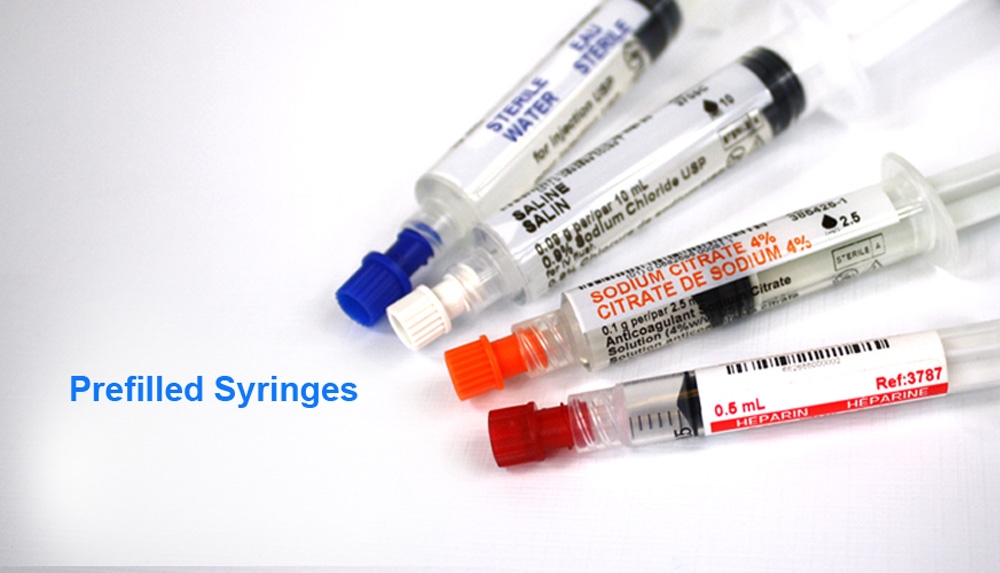 Connection attempts may cause the pin to break, thus clogging the syringe or causing damage to the IV tubing and/or needleless connector that requires reestablishment of IV access.

The resulting delay in drug administration could cause serious harm to patients requiring urgent treatment, according to an alert sent from MedWatch, the FDA's safety information and adverse event reporting program.

Healthcare professionals are advised to check for affected products and to consider stocking adenosine vials or prefilled plastic syringes as a back-up measure in crash carts, operating room pharmacies, and emergency drug boxes/caches.

"While FDA is concerned about this incompatibility, we are most concerned with situations in which a delay in delivery of the drug could potentially result in serious harm to patients," the agency noted in a news release.

As a result, the FDA has initiated a review of all currently marketed prefilled needleless glass syringes intended for use with needleless IV access systems for which delays in drug administration could cause life-threatening harm. The FDA is also working with manufacturers to correct the problem and identify additional mitigation strategies while reviewing the problem to determine the appropriate regulatory actions.

More information on the announcement is available on the FDA Web site.