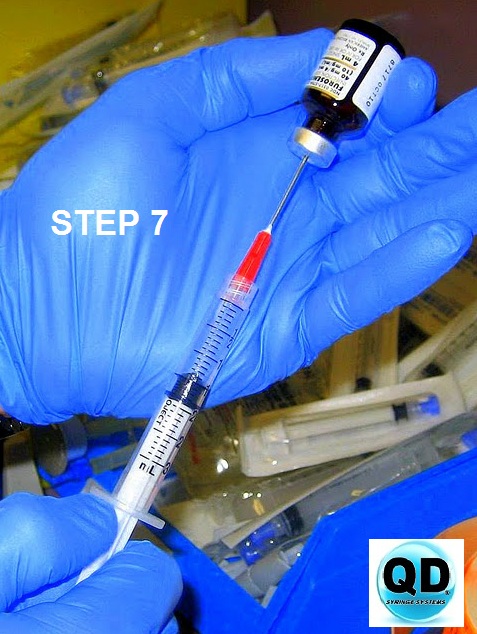 What is the Needlestick Safety and Prevention Act?

The Needlestick Safety and Prevention Act (the Act) (Pub. L. 106-430) was signed into law on November 6, 2000. Because occupational exposure to bloodborne pathogens from accidental sharps injuries in healthcare and other occupational settings continues to be a serious problem, Congress felt that a modification to OSHA's Bloodborne Pathogens Standard was appropriate (29 CFR 1910.1030) to set forth in greater detail (and make more specific) OSHA's requirement for employers to identify, evaluate, and implement safer medical devices. The Act also mandated additional requirements for maintaining a sharps injury log and for the involvement of non-managerial healthcare workers in evaluating and choosing devices.

How does the "Needlestick Act" apply to OSHA's Bloodborne Pathogens Standard?

The Act directed OSHA to revise its Bloodborne Pathogens Standard (29 CFR 1910.1030). OSHA published the revised standard in the Federal Register on January 18, 2001; it took effect on April 18, 2001. The agency implemented a 90-day outreach and education effort for both OSHA staff and the regulated public before beginning enforcement of the new requirements. Accordingly, OSHA will not enforce the new provisions of the standard (requiring employers to maintain a sharps injury log and to involve non-managerial employees in selecting safer needle devices) until July 17, 2001. (The requirement to implement the use of engineering controls, which includes safer medical devices, has been in effect since 1992).

How does the revision affect states that operate their own federally-approved occupational safety and health programs?

States and territories that operate their own OSHA-approved state programs must adopt the revisions to the bloodborne pathogens standard, or adopt a more stringent amendment to their existing standard, by Oct. 18, 2001. (NOTE: The original adoption date for state plan states was July 18, 2001 (or six months from the date the standard was published in the Federal Register). However, an additional three months was added which coincides with the Federal 90-day education campaign).