Selling Syringes Without A Prescription...The Pro's and Con's 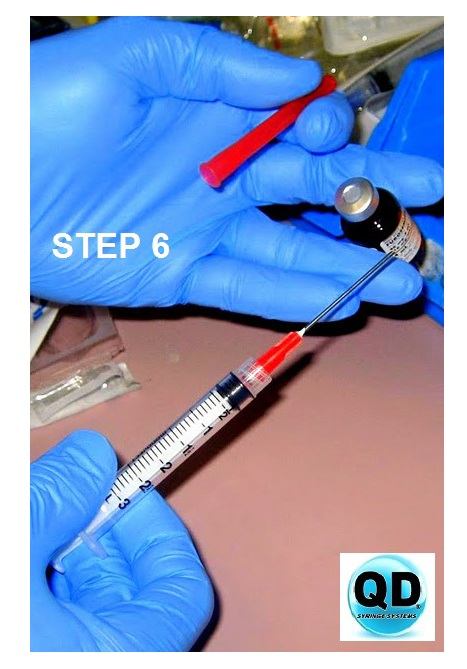 More than 3,000 pharmacies, health care facilities and practitioners have registered with the Department of Health (DOH) to sell or furnish syringes to those age 18 and over without a prescription under the ESAP.

This program makes syringes available without a prescription and promotes the safe disposal of used syringes. Research has shown this program effectively reduces transmission of blood-borne pathogens as a result of needle sharing and reuse and may increase safe disposal of used syringes. ESAP providers sell two to three million non-prescription syringes a year and the need for unrestricted access to syringes remains high. Only two states, Delaware and New Jersey, do not allow the sale of syringes without a prescription.

In a 2003 report, the New York Academy of Medicine (NYAM) stated that ESAP "has great potential to prevent transmission of blood-borne diseases without any detrimental effect on syringe disposal, drug use or crime." NYAM's recommendation included: (1) enacting legislation to allow the program to continue permanently (which occurred as part of the 2009-10 enacted budget); (2) lifting the restriction on pharmacy advertising; (3) continuing education and outreach; (4) continuing safe syringe disposal education; and (5) expanding disposal options. At the time of the program's extension through 2007, NYAM again noted the importance of syringe access, indicating that expanded syringe access "is critically important to stemming the spread of infectious disease." Numerous studies published in peer-reviewed journals have attested to the value of ESAP in reducing syringe sharing and re-use and preventing disease transmission.

This bill would eliminate two restrictions on the sale of syringes to further the objectives of ESAP. First, the bill would remove the restriction on the number of syringes that may be sold or furnished, leaving the matter to the discretion of the individual ESAP provider. The current limit of 10 syringes per transaction was first implemented when ESAP was a demonstration project. Removing the limitation would better serve individuals who use this program by ensuring that they have enough clean syringes to prevent reusing or sharing syringes. For individuals in rural regions of the State, removing this restriction will facilitate access, particularly when it may be difficult or time-consuming to get to a pharmacy to purchase or dispose of used syringes.

Second, the bill would permit pharmacies to advertise the availability of syringes to the public. Of the 3,300 pharmacies, health care facilities and practitioners that have registered with DOH as part of ESAP, more than 97 percent are pharmacies. The public health function that they serve is compromised if potential customers are unaware of which pharmacies are registered ESAP providers. Appropriate pharmacy advertising can supplement the efforts of DOH to promote ESAP and provide consumers with access to information that they need to make informed choices.