Syringes are a Surprising Source of Wasted Medication

Syringes are a surprising source of wasted medication

Better syringe design can save thousands of dollars per year

(Chapel Hill, N.C., June 6) – When medicine is injected, a little bit of it stays behind in the syringe. It’s not much, but depending on syringe design and the cost of the drug, this waste — or dead space — can add up to as much as $2,300 per year for a patient, according to a new study from researchers at the University of North Carolina at Chapel Hill and RTI International.

“It is a difference of fractions of a milliliter, but when some of these medications cost more than $20,000 a month, it adds up,” said Christine Oramasionwu, lead author of the study and an assistant professor in the nation’s No. 1 ranked UNC Eshelman School of Pharmacy. “Low-dead-space design, like those with an integrated needle or a cone-shaped plunger, should be adopted as the industry standard for all syringes in order to reduce preventable and expensive medication waste.”

About the University of North Carolina at Chapel Hill

The University of North Carolina at Chapel Hill, the nation’s first public university, is a global higher education leader known for innovative teaching, research and public service. A member of the prestigious Association of American Universities, Carolina regularly ranks as the best value for academic quality in U.S. public higher education. Now in its third century, the University offers 77 bachelor’s, 113 master’s, 68 doctorate and seven professional degree programs through 14 schools and the College of Arts and Sciences. Every day, faculty – including two Nobel laureates – staff and students shape their teaching, research and public service to meet North Carolina’s most pressing needs in every region and all 100 counties. Carolina’s more than 308,000 alumni live in all 50 states and 150 countries. More than 167,000 live in North Carolina. 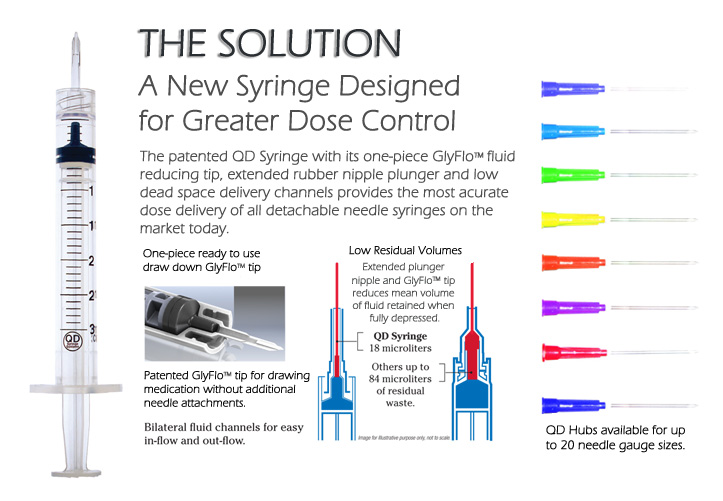